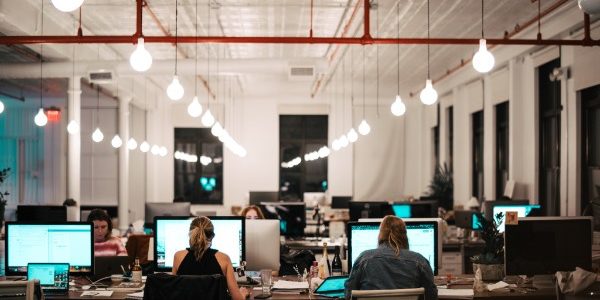 In application of the new contribution rates on the updated contribution bases in the liquidations of contributions made during the current month of December. Meanwhile, the contribution differences that may have occurred with respect to previous months and with effect from September 1st, 2021 will remain to be paid. Without surcharge until February 28th, 2022. The procedure has yet to be updated by the Social Security General Treasury (TGSS).

Effects on the Social Security contribution bases for 2021

This Order establishes the minimum ceilings and maximum contribution bases affecting all Social Security systems. The following is an analysis of the effects on the two main regimes. That is to say, the general regime and the self-employed regime.

Firstly, let us look at the effects on the 2021 Social Security contribution bases in the general regime, and the minimum and maximum bases.

The contribution rates remain unchanged with respect to what was already established.

On the other hand, there are two accepted exceptions.

In addition, professional contingencies. The premium rate ceases to apply and a single rate of 1.30% (0.66% IT and 0.64% IMS) will be applied. Workers who do not have the protection provided for professional contingencies will pay an additional contribution equivalent to 0.10%. Applied to the contribution base chosen, for the financing of the benefits for risk during pregnancy and risk during breastfeeding provided for in the General Social Security Law.

Finally, Cessation of Activity. This remains at 0.90%.

Aids for the digitization of SMEs in Madrid
27 January, 2023