News in the Self-Employed Quotation Bases 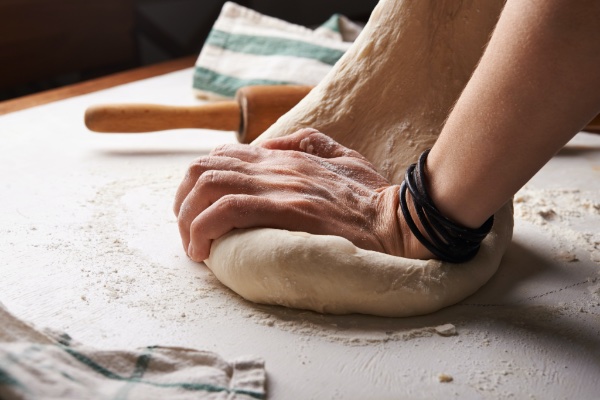 The latest news in the Self-Employed Quotation Bases come from the LGPE of 2021. Below, we highlight the most relevant aspects that present novelties for this year 2021.

News in the Self-Employed Quotation Bases

Although the contribution bases are maintained with respect to 2020, the quotas are not. The increase will be due to the fact that the contribution rates are already foreseen since the regulations published in 2019 on this matter. And that provided for its updating.
At the moment, the associations of self-employed are negotiating that the rate increase planned for this year will not be applied.
This table shows the different types of contributions and the changes that have taken place since 2019. So that this year 2021, the rate to be applied is 30.6%.
From the year 2022, this base will be set in the General Law of State Budgets
Contact

The entry into force of the possibility of part-time self-employment is postponed for another year.

The reductions and bonuses will be applied to the quota resulting from applying the minimum contribution rate in force at each moment in RETA, in accordance with the following scale:
Currently, the benefits of the flat rate are also applied to the corporate self-employed, although as the minimum contribution base is higher, the quota will also be higher.

Other assumptions by age and special activities

Self-employed workers who, on January 1st, 2021, are 47 years old, if their contribution base is less than 2.052,00€ per month, may not choose a base amount greater than 2.077,80€ per month, unless they exercise their option to do so before June 30th, 2021, or unless they are the surviving spouse of the business owner who, as a result of his or her death, had to take over the business and register under this special regime with 47 or more years of age. In this case, this limitation shall not exist.

However, the contribution base for self-employed workers who, prior to the age of 50, had contributed to any of the Social Security system’s schemes for 5 years or more, as from January 1, will have these amounts:

Self-employed workers engaged in street vending or door-to-door selling, with the following CNAE:

Self-employed workers who have paid contributions for common contingencies under a multiactivity regime:

taking into account both company contributions and those corresponding to the worker in the General Regime
as well as those carried out under the self-employed regime
for an amount equal to or greater than 12,917.37 euros, shall be entitled to a refund of 50% of the excess over this amount. With the maximum of 50% of the quotas entered in the special regime due to their contribution for the common contingencies.

They may not have a minimum contribution base of less than 1.214,10€

The Self-employed workers of the sea

Self-employed workers under the Special Social Security System for Sea Workers have, by reason of their activity, a coefficient reducing their retirement age. The contribution for professional contingencies will be determined in accordance with the highest of the rates set in the established premium rate. Provided that the establishment of this reducing coefficient does not entail an additional contribution for such concept.