ERTE and the accrual of holidays and other rights. 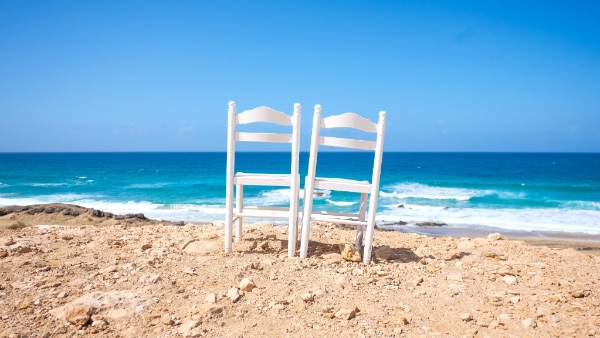 The ERTE and the accrual of holidays and other rights when the summer period arrives. The moment arrives to enjoy the so awaited “vacations” for many employees. But this year, marked by the crisis that the pandemic generated by COVID-19, generates multiple issues. Both for employers and employees in terms of their accrual and possibility of enjoyment. Especially for those who have been affected by an ERTE/TERF.

Likewise, many doubts arise when it comes to receiving payment of the summer bonus, the amount of which has been reduced by the periods that the employees have been affected by the ERTE.

The experts of our Labor Consulting Department clarify this and other issues.

ERTE and the accrual of holidays and other rights

Let’s take a closer look at holidays and extra pay.

You have to differentiate between two totally different situations:

If an employee had agreed to enjoy his accrued holidays and when the time comes to start the same, the contract is totally suspended, he does not lose the right to enjoy these. He will have to postpone his enjoyment of the vacation to a later time, once he is back in his job.

On the contrary, if an employee had agreed to enjoy his accrued holidays and this coincides with a period in which he is in a situation of partial ERTE. In this case he will be entitled to enjoy his holidays.

Important: it may be the case that an employee has accrued vacation days while rendering full-time services and later, their enjoyment coincides with a period affected by a partial ERTE. In this case, it must be taken into account that the company will pay him/her these vacation days in proportion to the working day he/she is performing at the time of taking the vacation.

What is the amount of extraordinary summer pay received when an ERTE is affected?

This is one of the issues that is raising more doubts in the last few days. Since employees who are or have been affected by an ERTE have seen their pay reduced.

It is common in our remuneration system to receive 14 or 15 payments during the year. However, it should be borne in mind that the right to receive extraordinary payments is accrued for each day actually worked.

In order to know how this situation may affect workers, the number of special payments and their accrual period must be taken into account. As an example, in the catering and commerce sector, two sectors affected by closure during the health crisis. The accrual of special payments is annual. This means that, in order to be entitled to receive the corresponding full extra pay, the worker must have been active and in service for the whole of the immediately preceding year.

On the other hand, the number of days not worked will be deducted from the total number of accrued days. The calculation will also be affected in the case of a reduction in the working day.

It should be remembered that the employee during the period that is affected by the ERTE, whether total or partial, is receiving unemployment benefit. This benefit is calculated taking into account the total remuneration, including the proportional part of extraordinary payments.

Cessation of activity of Self-Employed
19 January, 2021