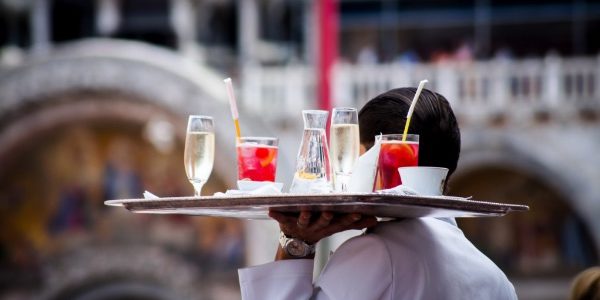 Is it possible to celebrate discontinuous permanent part-time contracts after the labour reform, if the sectorial or company collective bargaining agreement does not contemplate it?

It has been 6 months since the entry into force of the last labor reform through the publication of RD-Law 32/2021 of December 28, and little by little some questions generated at the time of implementing the amendments introduced by this RD are being clarified.

Undoubtedly one of the most controversial points of the reform has been the important modifications introduced in the area of contracting. With the elimination of the temporary work or service contract. And, in return, the greater relevance of the permanent part-time contract by expanding its definition contained in Article 16 of the ET. Which states that “it shall be entered into for the performance of seasonal work or work linked to seasonal productive activities, for the development of work which is not of this nature but which, being intermittent, has certain, determined or undetermined periods of execution”.

However, the reform only gives brushstrokes and marks the starting point of the characteristics of these contracts. Leaving their regulation (collective bargaining agreements applicable in each sector and/or company) in the hands of the conventional norm. At the beginning of the year, it was assumed that the social partners would sit down to negotiate and regulate all the issues that the text of the legal reform left in their hands. However, the reality is that few sectors have adapted their agreements following the reform.

This is one of the main problems in HR management. The impossibility of concluding permanent part-time contracts if the agreement does not expressly state so. But last May, a legal survey was carried out among different magistrates of the High Courts of Justice. They were asked for their opinion on this matter.

What they came to say was that paragraph 5 of Article 16 of the ET establishes that sectoral agreements may agree to part-time contracts for permanent discontinuous contracts. When the peculiarities of the sector’s activity so justify. This delegation in the collective bargaining agreement could be understood as a prohibition to sign such part-time contracts. If so, it was not expressly included in the agreement.

However, there are voices of our Magistrates who, in their interpretation, reflect that.

However, there are voices of our Magistrates who, in their interpretation, reflect that “it cannot only be understood in this way, since it could be understood that, in the absence of collective agreement regulation of this type of part-time contract in the sector in question, the general rule would be to consider the full possibility of part-time fixed-term contracts, as occurs with other permanent contracts, as is clear from the contents of Article 12.2 of the TR of the ET”.

If the legislator had wanted to prohibit part-time employment in these contracts, he would not have left this possibility open and would have regulated it with complete clarity.

However, for greater legal certainty, it would be necessary for the legislator to clarify all these issues, in the meantime, prudence. Ultimately, it will be the Courts that will resolve any disputes that may arise. In the interest of clarifying this and many other questions left by this reform.