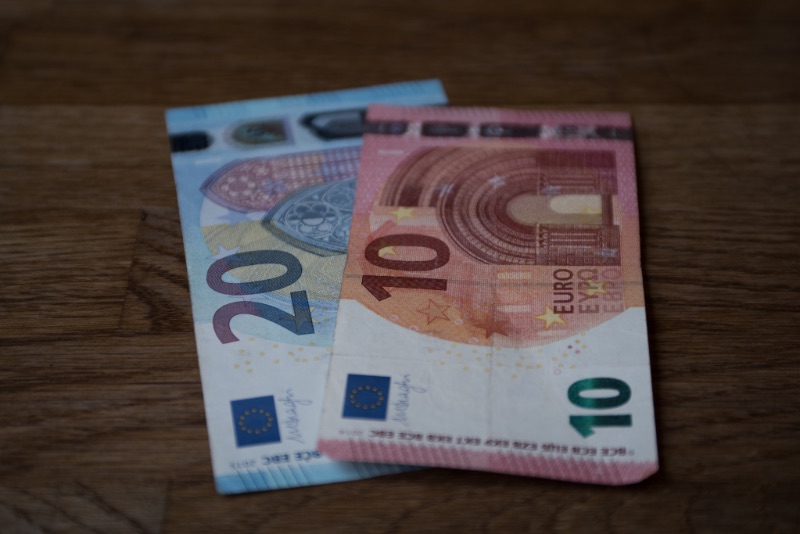 In certain cases it is permitted the worker wage garnishment. Knowing that the amount of the minimum interprofessional salary (SMI) is not garnish by legal disposition. And the rest of the retributions received will be attachable according to certain limits and percentages.

When a worker incurs a debt with the administration or as a consequence of a judicial procedure, the creditor organism will be able to request the seizure of his payroll to the company in which he renders his services. The company may only seize a legally limited amount from the employee, provided that there is a notification from a court or the public administration. In which the concepts to be seized and the amount of the seizure are indicated.

The amount to be taken into account for the attachment is the amount of the net salary. That is to say, the amount that the worker receives in his bank account.

Limit on the amount that can be garnished

Articles 27.2 of the Workers’ Statute and 607.1 of Law 1/2000, of 7 January, on Civil Proceedings, establish that the salary is not attachable in the amount equivalent to the minimum interprofessional salary.

Wages exceeding this amount may be garnished in accordance with the following limits established in article 607.2. of the Code of Civil Procedure:

If the executed person is the beneficiary of more than one payment, all of them are accumulated in order to deduct the unseizable part only once.

In the same way, the salaries, wages and pensions, remuneration or equivalent of the spouses may be accumulated when the economic regime that governs them is not that of separation of goods and income of all kinds. A circumstance that must be accredited to the court.

In the event of firing

Another frequent occurrence is the case where the worker is fired. The termination of the employment contract will determine that there are no future perceptions and that consequently the garnishment is extinguished. However, when a new employment contract is subsequently entered into, it will determine that legal action must be taken in accordance with the above, and that the obligation to withhold wages must proceed again.

So, in the event of firing with the corresponding indemnity, whether objective or unjustified firing, it is important to bear in mind that such indemnity is not considered a salary and therefore the limits and tranches provided for in article 607 of the Civil Procedure Law will not be applicable.

For all these reasons, the compensation for firing is an amount that can be seized in its entirety without the application of any limit other than that of the debt itself.