Why make a will? 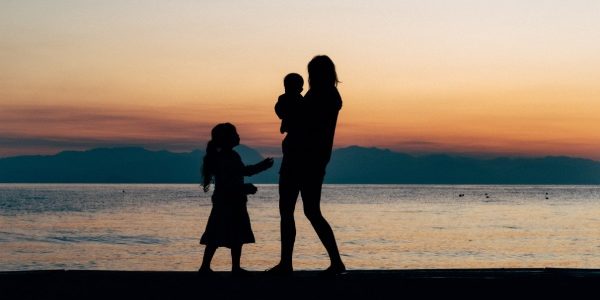 The granting of a will is a difficult subject for many people. But it is true that death without having granted it not only complicates the inheritance procedures for our heirs at a time of great emotional burden, but also our assets will be distributed according to the Civil Code, leaving us with no margin to decide on the distribution of the same.

Why make a will?

Because most of the conflicts arise when no will is made. It goes without saying that it is also a way to avoid future conflicts when we talk about business succession.

Making a will will will allow us to decide not only how we want the assets to be distributed among the heirs. But also other issues such as:

As we can see, there are many and varied possibilities offered by the granting of a will.

What is the law when it comes to making a will?

Taking as a reference the Civil Code, which is the law that governs the granting of a will. The first thing is to be clear about how inheritance is divided in Spain. It is divided into three equal parts: the legitimate third, the improvement third and the free disposition third.

In order to make use of the one-third improvement and one-third free disposition, it is necessary to make a will.

In the event that there is no will, current legislation dictates that the totality of the inheritance will be divided equally among the forced heirs.

Who are the forced heirs?

The children or descendants of these, the parents or ascendants of these and the widow or widower. Who will also have the right to usufruct on one third or half of the inheritance, depending on who he/she is with.

If there are none of the above, collateral relatives up to the fourth degree (brothers, nephews, uncles, etc.) are considered.

And, if there are none of the above, it will be the State who will get the assets.

It should not be forgotten that wills are not definitive and immovable dispositions. They can be subject to modifications if circumstances so advise or if there is a change of opinion. It must be taken into account that the will in force will always be the last one granted.

In short, there are more advantages to making a will than disadvantages. Taking time to reflect on this matter and reflecting the conclusions in a public deed.

There are multiple options in this matter, and hearing this will be crucial to make decisions. We are at your disposal to help you in this process.