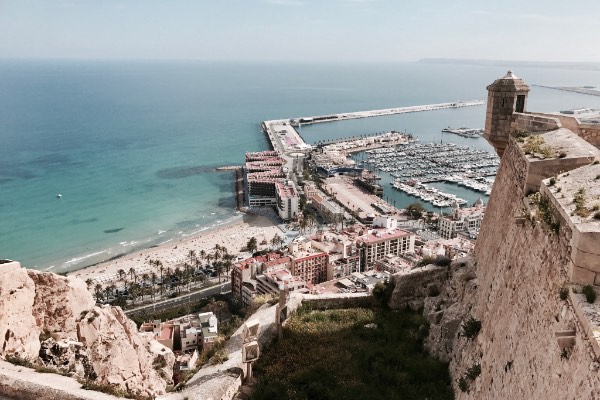 “Tributos” clarifies how the tax residence is affected for the state of alarm for the Covid-19 in Spain. The Directorate General for Taxation, through the Binding Consultation V1983-20 dated June 17, has pronounced on the tax effects of the limitations established on travel due to the situation by the COVID -19.

Tax residence and the state of alarm in Spain

Disregarding the recommendations of the OECD’s Fiscal Affairs Committee, and unlike other countries, it concludes that the time that a non-resident individual has stayed in Spain due to the state of alarm counts for the purposes of the 183-day stay criterion. Established in Law 35/2006, of 28 November, on Personal Income Tax.

This could have consequences for non-residents who, due to the Covid-19, have remained, against their will, more than 183 days in Spain. If, after the end of the limitations, for health reasons or restrictions in other countries, they continue in Spain and exceed 183 days, they may be required to pay tax in Spain on their worldwide income. Thus, the criterion established in Consultation V2516-15 is maintained, in which in another case of stay of more than 183 days due to major force for health reasons. The condition for being a resident is considered to be fulfilled.

It should be remembered that the tax residence of individuals is regulated by Article 9 of the Personal Income Tax Law, which states that a person is considered habitually resident in Spain when:

Sporadic absences in another country will be included in the calculation of the 183 days.

According to this criterion of the DGT, it seems that sporadic stays of a Spanish resident abroad do not count. However, stays by a foreign resident in Spain due to force majeure do count.

In any case, consultation V1983-20 and V2516-15 refer to residents of countries without a Double Taxation Agreement with Spain. Therefore, it could be understood that in cases of residents of countries with a Double Taxation Agreement with Spain, the conflict of residence would be resolved by resorting to the Agreement. That normally grants tax residence where the permanent home or the centre of vital interests is located as preferential criteria.

If you have any doubts, you can contact our experts in non-resident individuals.

Revision of the Self-Employed contribution Bases in 2020
21 September, 2020