Tax on the rich or solidarity tax on large fortunes 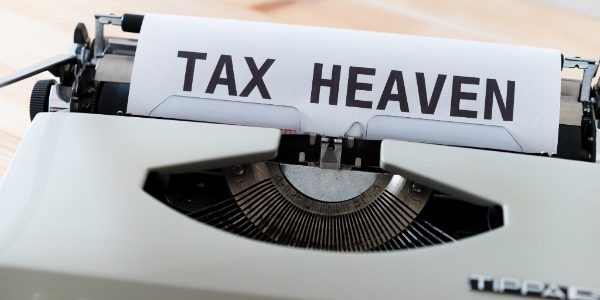 The so-called tax on the rich or solidarity tax on large fortunes goes ahead. As we know, the Government is going to approve the well-known Temporary Solidarity Tax on the Great Fortunes. Also more colloquially known as “tax on the rich”. It is a measure surrounded by great controversy and controversy. It has also generated a lot of uncertainty among taxpayers. In addition, we have recently learned that its entry into force will be brought forward by one year.

But then, what does the ITSGF consist of? Who is affected by the ITSGF? How much will the ITSGF cost me? Arrabe Integra introduces you to the subject. By means of a few brief outlines, we will tell you what we consider to be the most interesting points.

Tax on the rich or solidarity tax on large fortunes

Valuation rules for assets and liabilities

Some examples are described below:

Controversy of this new tax

The Treasury expects to collect around 1,500 million euros with this tax. But the controversy comes from the side of whether it will be an impediment for foreign investors to come to Spain. If in the end it will provoke a flight of the majority of the great fortunes, and countries like Portugal, so close and with a series of very interesting fiscal benefits, will benefit from it.
There is also discussion if it is a tax created to annul the fiscal benefits of some Autonomous Communities, especially Madrid and Andalusia, where the Wealth Tax is subsidized. This same discussion will possibly be clarified in the Constitutional Court, if, as they warn, it invades autonomic competences.
Finally, there is also talk of the fairness of a tax, which for many means a second levy on the same thing. And for others it can be a big problem because, being a fixed rate on the value, it is not related to the taxpayer’s ability to pay. It can be the case of a high patrimony due to inheritance or better times in the past, but with little current income.

Aids for the digitization of SMEs in Madrid
27 January, 2023