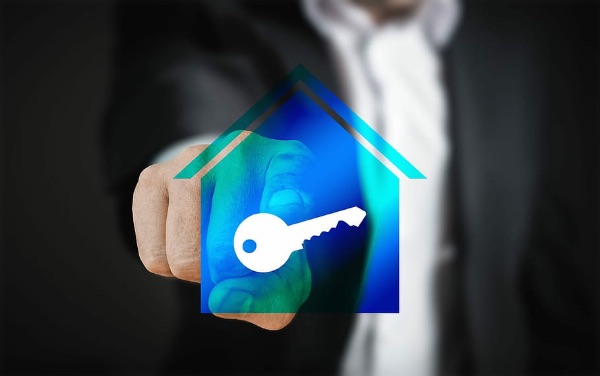 The Tax Authorities cannot register a domicile or company without a duly justified reason according to the Supreme Court’s ruling. The Second Section of the Administrative Chamber of the Supreme Court in Appeal No 2966/2019 has annulled the authorisation of the Tax Inspectorate to enter the domicile of a company for lack of reasons. This was based solely on the fact that the company had paid lower taxes than the average for the sector. This led to the conclusion that it might have been concealing actual sales. So it was accessed for prospective purposes, i.e. to see what was found.

The Supreme Court points out that “the Administration’s hunch or presentiment that, because a taxpayer pays taxes below the sector average, this leads the latter to incur a kind of legal presumption of tax fraud, is not sufficient in itself, nor to establish a causal relationship or scheme that leads to such fraud (…) Even less so to anchor in such circumstances the need to enter the home to check data to support or refute the suspicion harboured by the Administration”.

He understands that the fundamental right to the inviolability of the home is being violated in the case of entry for “a merely prospective or undetermined purpose, to see what is found”. Included in article 18.2 of the Spanish Constitution.

As a result of a request by the AEAT to the Court of Contentious Affairs of Cordoba for the entry and registration at the domicile of a company dedicated to the hotel and catering industry. The Court granted that authorisation, which was upheld on appeal by the Contentious Division of the Tribunal Superior de Justicia de Andalucía. An appeal against that judgment is pending before the Supreme Court, which rules on the appeal in the judgment referred to above.

Thus, the Chamber of the Supreme Court establishes in the Fifth Foundation of this ruling the doctrine applicable to the entry and registration at home. This, in part, was already contained in the ruling of 10 October 2019 to the Appeal 2818/2017.

Prohibitions of the sentence

Requirements of the ruling

There must therefore be an inspection procedure, the initiation of which has been communicated to the person concerned. It is not possible to start it at the moment of registration. The absence of such a procedure prevents the judge from taking any action, which we consider to be of the utmost importance.

The application for entry and registration may be made in full. This is exceptional and must be expressly stated in the application and in the court decision. The T.S. emphasizes that this aspect is independent of the requirement of prior proceedings with initiation already communicated.

Applications for prospective or indefinite purposes, to find out what the person under investigation has, are not admissible. The court decision must state the reasons and justify the necessity, appropriateness and proportionality of the measure. One by one, the fulfilment of the requirements must be justified.

The authorisation cannot be based on general information from statistics. Nor can it be based on comparisons with “other taxpayers” or “sector averages” without detailing the source.

Finally, the sixth ground of the judgment states that the evidence obtained on entry into the home is invalid

Whatever your case, do not hesitate to contact us.