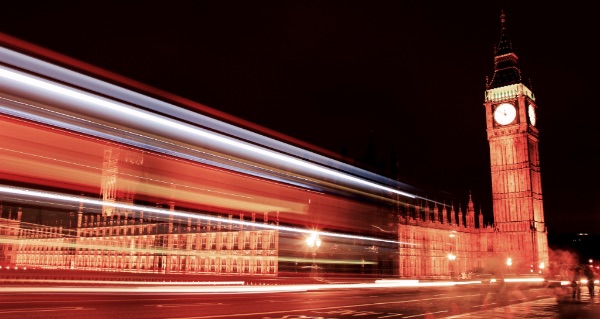 Post-Brexit tax effects, or in other words, how the agreement between London and Brussels affects taxes.

On January 31st 2020 the formal exit of the United Kingdom from the European Union took place, a fact known as “Brexit“. However, the Withdrawal Agreement established a transitional period until December 31st, 2020 in which commercial transactions with the United Kingdom would continue under the umbrella of the application of Community law. Therefore, the United Kingdom was treated as a Member State.

With the end of the transitional period, the British and European authorities recently reached an agreement to regulate relations between the two parties. Since the 1st of January 2021, these relations have been governed by very different rules from those that had been applicable. In this note we will highlight the main novelties to be taken into account in the main taxes affected.

Perhaps the main change as of the 1st of January 2021 is that the flow of goods between Spain and the United Kingdom will no longer be considered as intra-community operations. To become subject to customs formalities, except those that have as origin or destination Northern Ireland. Which will continue to be subject to declaration in the Intrastat system.

However, the agreement reached in December 2020 includes as one of its main measures that the flows of goods between the EU and the United Kingdom (and vice versa) will not be subject to tariffs. This does not prevent that all the appropriate customs formalities for exports and imports must be fulfilled.

Therefore, any operator who is going to buy or sell goods to the United Kingdom must be identified by EORI number. This number is necessary to carry out customs formalities and is provided by the AEAT.

Likewise, and despite the absence of tariffs, goods introduced into or destined for the United Kingdom may be subject to controls that require prior authorization by the competent body.

Therefore, trade of goods with the United Kingdom will not be subject to tariffs. However, it is subject to complex customs procedures, which will require the use of customs agents to carry them out. Increasing operational costs.

The departure of the United Kingdom from the EU also has important consequences in terms of VAT since January 1, 2021.

With regard to the purchase and sale of goods.

The fundamental points for companies would be the following:

Both those provided to the United Kingdom and those received from entities in that country will no longer be considered as intra-Community transactions. Therefore, once again they should not be declared on Form 349.

The rules on the location of the service, when analysing whether or not it is subject to VAT in Spain, will generally remain the same. However, there is an important novelty, which is the application of the so-called “effective use rule“. Thus, the services listed in Article 70.2 of the VAT Law will be subject to Spanish VAT when they are located in the United Kingdom but their effective use or operation is carried out in the territory where Spanish VAT applies.

Among other affected services, we can mention those of consultancy, auditing, engineering, study bureau, law firm, consultants, accounting or tax experts and other similar services. Or those of mediation in the name of and on behalf of British companies, as well as services provided by electronic means.

UK residents will no longer be covered by certain exemptions provided by this tax for EU residents. Such as the exemption of profits distributed by subsidiary companies resident in Spain to their parent companies resident in another Member State, subject to certain conditions. It will therefore be necessary to comply with the provisions of the current Double Taxation Agreement between Spain and the United Kingdom in each case.

In addition, those UK residents who obtain income subject to IRNR taxation in Spain will no longer be able to deduct expenses when determining the tax base. And their tax rate will rise from 19% to 24% when they cease to be considered EU citizens.

If, as a professional or business person, you need help, do not hesitate to contact us.