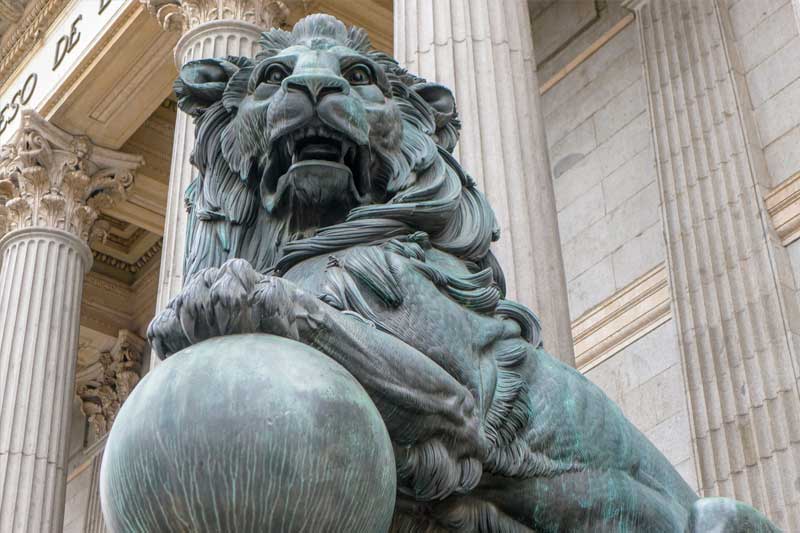 The paid work leave to vote in the next general elections on November 10th is included in Organic Law 5/1985, of the General Electoral System.

Next Sunday, November 10th, we have been called for new General Elections. For those who have to work and depending on the role they are going to play, their company has different obligations.

The experts in labour consultancy then indicate which paid leave the company has to grant to its workers.

We are talking about different cases, both for employees and those belonging to the Public Administrations.

Permission to vote in elections

Workers who work that Sunday have the right, as voters, to have paid leave to vote that day. Their duration depends on the greater or lesser coincidence of their working hours with the opening of the polling stations (which is from 9 a.m. to 8 p.m.). Each autonomous community decides the duration of these permits, as a guideline is usually this:

(*) The company can ask its workers to prove that they have used that time to go to the polls. In order to do so, the worker must provide the corresponding proof (official model signed by the president of the board).

Permission for being appointed to a polling station.

Permission for having been appointed president or member of a polling station.

If for the worker on Sunday November 10th is workable, the company must grant a paid leave, with prior notice and justification. Whether or not they work on Sunday, workers who are presidents or members are entitled to a five-hour reduction on Monday, November 11th.

If the worker has a night shift and works the night from Saturday to Sunday, the shift that begins on Saturday is considered an election day workday, so he or she would not work that night. In addition, if the worker elected as a member or president works the night before Election Day and requests a change of shift, he or she must be given one. In addition, if the employee has to work the night shift immediately after Election Day, he has the right to have it reduced by five hours.

Permission for having been appointed as intervenor or proxy.

The worker who has been appointed as intervenor has the same permits as the president and the members. The proxy is only entitled to paid leave on election day. Neither the comptroller nor the proxy has the right to receive allowances, unlike what happens with the members of the polling stations.

Permission for having been appointed an alternate.

The designated alternate worker is obliged to report to the polling station at 8 a.m., for which his company must give him the corresponding paid leave if he works that Sunday. If an incumbent fails and must replace him, the worker will then be entitled to the corresponding permits. If, on the other hand, his presence is not necessary, he will be able to go to work normally from that moment onwards. As a guideline, it must be borne in mind that the table must be formed at 8.30 a.m., so that the worker, at that time, will already know if he must replace the absent person or if he can go to work.

Can the time of paid leave be split for voting purposes or should the hours be followed?

Depending on the number of hours of service that coincides with the opening of the polling station:

Do the 5 hours apply to any day of the day after the elections, whether it is a morning or afternoon shift?

It doesn’t matter if he works a morning, afternoon or night shift. In any case, you have 5 hours to reduce your working day. But this is limited to the day immediately after the elections.

If my polling station is not in the same province as I work the next day, how many hours of leave do I have?

As in the previous case, you would have the right to a reduction of your working day by five hours the day after the elections.

If I am summoned as a substitute for a polling station even when I work the night before or that day at dawn?

You have the same permit as if you had been designated as the incumbent (Presidency or Member). You cannot work all night and then go directly without resting. Then the leave should be that night.

If your day begins at dawn, the law exempts you from the obligation to join your workday and you must go to the constitution of the polling station on Election Day at 8:00 in the morning.
Once constituted and if you are not part of it, you are definitively released from any obligation, being able in that case to join your job.

What happens if my working day is not a full day of 8 hours? Do I have the right to the 5 hours reduction of the working day?

The rule says nothing about the employee, in order to have access to this right, having to work full time. It is therefore directly applicable regardless of the working day performed by the employee.