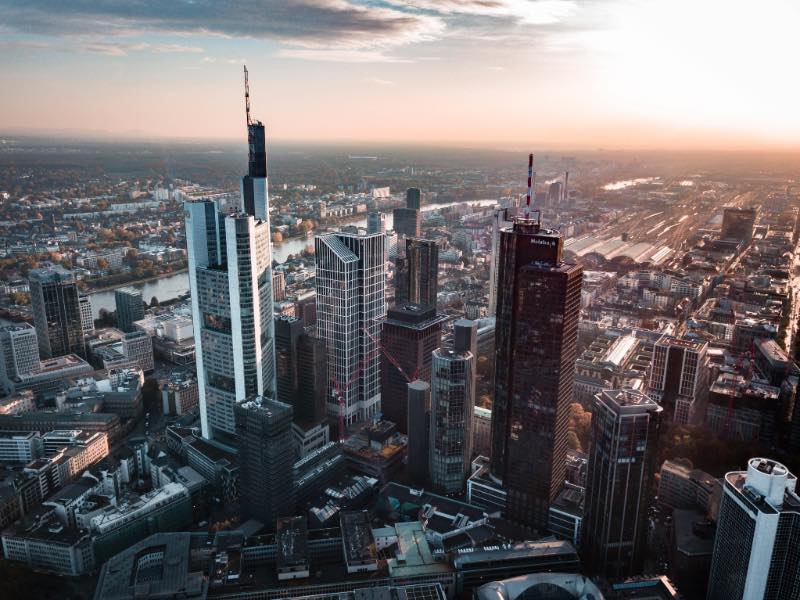 The Model 720 is the annual Informative Form of goods and rights of economic content located or managed abroad.  Of which both natural and legal persons are the owner, representative, authorized, beneficiary, person or entity with powers of disposition or real owner.

The experts of our Tax Consulting Dept, summarize below the obligations, exceptions and sanctioning regime. As well as the conflict with the European Commission.

The Model 720 integrates three different information blocks, each of which constitutes a separate information obligation, establishing for each one exemptions in the obligation to report:

Once declared, in successive years there will only be an obligation to inform when there is an increase in value of more than 20,000€. With respect to the last declaration submitted. Or the extinction of any of the assets or rights previously declared.

When should the Model 720 Informative Form be made?

The deadline for submitting the form is between 1st of January and 31st of March of each year. With respect to the assets held as of December 31 of the previous year.

Sanctioning Regime: No filing or filing after the deadline.

The sanctions provided for in cases of failure to file or late filing of the Model 720 are particularly severe:

In addition to these penalties for non-compliance with the formal obligation to present exact data from the Model 720, the imputation of an unjustified capital gain in personal income tax is added as an additional encumbrance. The amount not declared or declared out of time will be considered as unjustified capital gain. And it will be integrated into the general taxable base of the personal income tax of the individual obligor. And in the Corporate Tax Base in the case of legal persons, for this undeclared income. The oldest tax period among the non-prescribed that can be regularised.

This capital gain, in addition to an income tax payable, will be a very serious tax offence. It is punishable by a pecuniary fine of 150% of the total amount of the IRPF or Corporate Income Tax corresponding to said capital gain.

However, the sanction will not be applicable when it proves that the goods and rights whose ownership corresponds to him have been acquired with a charge to declared income or with a charge to income obtained in tax periods in respect of which he did not have the status of Spanish tax resident.

On this matter, the Directorate General of Taxes in response to Vinculante Consultation V1434-17 has recently clarified that the late filing of form 720 without prior requirement will lead to the application of formal sanctions for late filing.

With regard to the sanction of 150% for unjustified capital gain, this can be avoided by voluntarily regularising the same through the presentation of an extemporaneous self-assessment of Personal Income Tax corresponding to the earliest financial year among the non-prescribed which may be regularised at the time of presentation of the aforementioned complementary self-assessment, unless the unjustified capital gain must be imputed to a later period.

In this case, the sanction of 150% will not be applicable, and surcharges will be imposed for late payment of 5%, 10%, 15% or 20% on the regularised fee (depending on whether it is regularised within 3, 6, 12 months or later, with respect to the period for voluntary declaration).

However, the Spanish tax authorities have not only failed to amend the system of penalties but have also continued to apply the Model 720 and its penalties. The EC has therefore brought an action for non-compliance before the European Court of Justice (ECJ), which will prosecute the matter.

For the Spanish Tax Administration as long as the sanctioning regime is not annulled by the Spanish or Community courts, its application should continue.

Reaction of the Spanish courts

The Courts, however, are already reacting favorably, and issuing economic-administrative or judicial resolutions that annul these sanctions.

Due to the late filing, the High Court of Justice of Castilla y León, in a judgment of 28-11-2018, annulled the formal sanction for considering it disproportionate.

The Regional Economic-Administrative Court of Valencia in September 2017 annulled two sanctions for filing late without prior requirement because it considered that the culpability had not been properly proven because the sanctioning agreement did not consider the manifest difficulty of taxpayers to properly comply with the obligation to submit the model 720 for ignorance beyond their control. In the same way, the High Court of Justice of Catalonia, in its judgement of 20 May 2019 (rec. no. 158/2017) annulled the sanction for filing late without prior notice, for lack of guilt, as the European Commission’s opinion demanding the modification of the sanctioning regime was not taken into account in the reasoning.

Regarding the sanction of 150% of the imputed patrimonial gain.

The Central Economic-Administrative Tribunal (TEAC) continues to consider it correct and consistent with the purposes of fraud prevention of the law.

It should be noted some recent resolution (16-1-2019) in which the TEAC annuls the penalty for unjustified increases in assets, considering that the evidence required by the Treasury, in these cases, may be diabolic, ie impossible contribution by the taxpayer. This would be the case, for example, if the acquisition of goods took place many years before the date of the tax return 720, to the point that the taxpayer could not provide any data to justify it.

In another resolution of 14-2-2019, the TEAC has annulled the 150% sanction imposed by considering in this case that the Administration would not have duly accredited the culpability of the taxpayer in a case of extemporaneous presentation of the 720 model, but without regularization of the IRPF, expressly stating the TEAC that when assessing the culpability inherent to any infraction, the conduct of the person who consciously and voluntarily concealed the possession of goods abroad and did not present the informative declaration of the person who complied with his obligation even after the deadline cannot be qualified in the same way; and that the fact that a rule is clear and easy to understand cannot automatically lead to the imposition of a sanction.

It should be noted that in both cases, although the sanction is annulled, it is for specific reasons of the case. And not because the TEAC considers the legally established sanction to be unjust and disproportionate.

In any case, this situation of legal insecurity in which we find ourselves should be definitively clarified with the future pronouncement of the ECJ regarding the Appeal for Non-Compliance presented by the European Commission against the Spanish sanctioning regime.

A favourable pronouncement of the ECJ would mean the estimation of the appeals filed against sanctions of the 720 model. Or against the sanctions derived from the unjustified increase in assets that are at that moment pending to be resolved. Therefore, it is recommended in any case to appeal the liquidations and sanction agreements.