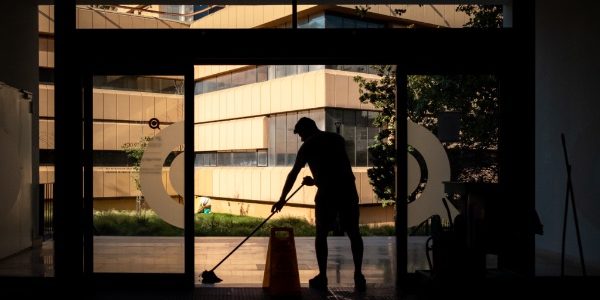 This increase will come into effect when it is published in the Official State Gazette (BOE). It will be retroactive as from September 1, 2021.

The SMI is “the minimum amount of remuneration that an employer is obliged to pay to its employees for the work they have performed during a given period”. According to article 34.1 of the Workers’ Statute, the maximum duration of the ordinary working day will be 40 hours of effective work per week.

The increase will affect all workers who in annual computation earn less than €13,510 if they work full time. If they work part-time, it will have to be calculated proportionally to the working day. The aforementioned increase must be applied automatically.

Finally, it should be noted that those workers with internship contracts whose salaries, after applying the corresponding legal percentages, are below the new minimum interprofessional wage, on an annual basis, will also see their salaries increased.

Exceptions to the Minimum Interprofessional Salary 2021

In the case of Spain, there are no exceptions either by Autonomous Communities or by sectors of activity.

However, until today and unless there are changes to the contrary, two exceptions are allowed, which will now have to be clarified whether they are maintained or not:

In these two cases, when these references to the SMI occur, and specifically the SMI of a specific previous year is taken as a reference. Both for regional (non-state) regulations and contracts of a private nature that entered into force or were concluded after January 1, 2018.

The Ministry of Labor and Social Economy, has not yet decided how much the aforementioned Iprem will increase.

Implications and conflict with the SMI increase.

This agreement does not include the employers, especially the CEOE (Spanish Confederation of Business Organizations). That assured that they do not support this measure, taking into account that the economic situation is still delicate. Although they are not against increasing it, they are against doing it now, when the economy and companies have not yet recovered from the effects of the pandemic.

Among the criticisms of this increase, we can highlight several:

Undoubtedly, both domestic workers and agricultural workers will be affected.