How ERTEs are taxed in the Personal Income Tax Return 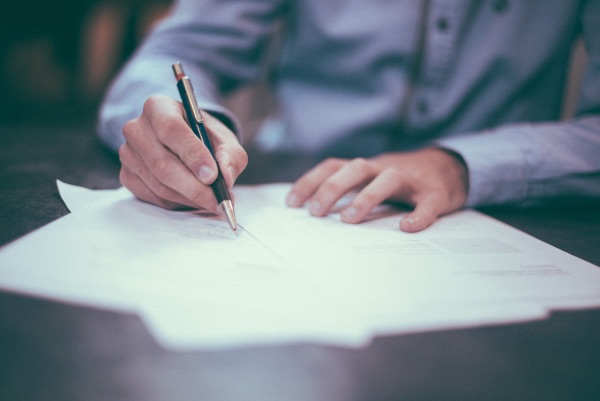 How ERTEs are taxed in the Personal Income Tax Return is a question that many people ask themselves. The healthcare crisis caused by Covid-19 triggered both the number of collective layoffs and temporary staff adjustments. Since the outbreak of the COVID 19, more than four million people have been affected by an ERTE. This is more than enough reason to understand the concern surrounding this issue.

The first thing to clarify is that there are several types of layoffs:

The experts of our Tax Consulting Department explain below how we should do it. Taking into account that the 2020 Income and Wealth Tax Campaign begins on April 7th telematically. And it will conclude on June 30th, 2021, according to the calendar published by the Tax Agency. Although it will be from May 6th when it can be done by telephone and from June 2nd in person at the offices.

How ERTEs are taxed in the Personal Income Tax Return

To begin with, the income tax implications of an ERTE are the same as those of an ERE. Except for the possible severance payment in the IRPF.

It is important to make a distinction when analyzing its impact on the personal income tax return.

If it is an ERTE of reduction of working hours.

In this case, part of the salary continues to be paid by the company. As well as its corresponding IRPF withholding. The other part is the responsibility of the SEPE. It will include a minimum withholding, but in most cases, not enough.

If it is a complete ERTE.

The benefit is paid in full by the SEPE. It will also include the IRPF withholding. The ERTE benefit is included in the employment income together with the salary received up to that moment. However, depending on the particularities of each person, the withholding could be minimal. It could even be 0%.

It is possible that the taxpayer has received from the SEPE a higher payment than the one that corresponds to him/her. In this case the taxpayer would have to reimburse it.

But how does this affect the income tax return?

Effects of the ERTE on the IRPF tax return

The ERTE has three specific effects on the IRPF declaration. They are the following:

With an ERTE there will be at least two payers.

For tax purposes, the SEPE benefit for the ERTE is equivalent to an employee’s salary.

This does not imply that more taxes are paid. However, it may imply the obligation to file a personal income tax return.

Law 35/2006 establishes the limits for being obliged to file the IRPF tax return depending on the number of payers.

ERTE benefits under Covid-19 include IRPF withholdings. However, as these are small amounts, this withholding ends up being minimal or even non-existent. The same applies to unemployment benefits.

Therefore, there are two cases:

How ERTEs are taxed. What happens to the maternity deduction during an ERTE?

A temporary ERTE in which work is suspended for a period of time is equivalent to being unemployed. And this change directly affects the income tax deduction for maternity.

One of the requirements to be able to apply the deduction for maternity in the IRPF is to be working. This is because this aid is specifically created for working mothers.

Since the ERTE alters this situation, the deduction for maternity will not apply during the time that the ERTE by Covid-19 lasts.

This was clarified both by the Directorate General of Taxes through the binding consultation V1957-13. As well as by the Tax Agency which states that:

“Therefore, in cases of suspension of the employment contract for the whole month, as a consequence of the approval of a temporary employment regulation file, an activity as an employee ceases to be performed and the requirements to enjoy the maternity deduction and the corresponding advance payment cease to be met.

It would only be possible to work as an employee when this work is performed on a part-time basis in temporary employment regulation cases. In these cases, the maternity deduction would be paid for those months”.

In conclusion, it is estimated that a large part of the population will have to pay a certain amount of money to the Treasury. The amount will depend on the income and the amount received from the SEPE. And on the particular characteristics of each worker.