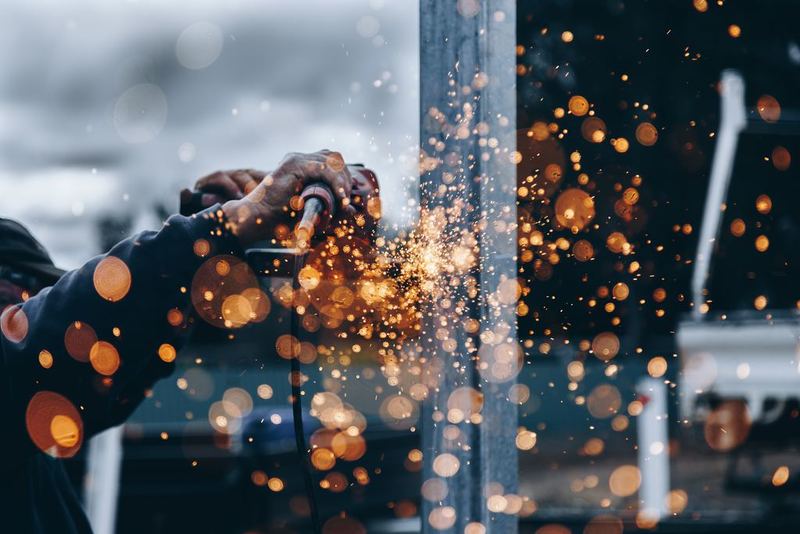 Given the debate that the General State Budgets always generate, we will now deal with the main changes contemplated in their draft for 2019, and how they may affect our clients.

Specifically in the labor field:

The draft of the General State Budgets for 2019 fixes to reach 900 euros per month. If they are finally approved, there will be one of the largest increases that has experienced the SMI (Interprofessional Minimum Wage) in its history (evolution SMI).

How it affects employees and companies

The workers who receive their remuneration subject to SMI, will have a salary increase of 164.00 € gross per month. As a result, you pay a total of €2,296 per year in 14 payments. This means a substantial increase in their remuneration. Although still far from the 1,000 € / month initially intended. Simultaneously this increase will result in improvements in access to future benefits. Such as illness, maternity-paternity, disability, retirement.

On the other hand, this increase will have repercussions on the minimum bases of Social Security contributions. With the consequent increase in the cost on the contribution that is currently being paid of approximately 50 €/month.

In conclusion, the update planned for 2019 will have a cost per employee subject to remuneration according to SMI of 2,896 € per year.

How it affects the Self-employed

This increase in contributions means paying 12.6% more. This situation has generated a protest movement led by the National Federation of Self-Employed Workers Associations (ATA). Faced with these protests, the Government has announced that this measure will not affect self-employed workers, something they can correct by Royal Decree. While the option that is handled is to adjust the contributions to income progressively. Formula this claimed for years by the associations of self-employed and on which the two large associations of self-employed, ATA and UPTA, reached agreement last July.

According to the agreement reached between ATA and UPTA, which was transferred to the government last July, they demand to establish a Social Security contribution system through which the minimum contribution bases are established based on net income.

In this way they request to establish the following progression in the contribution bases:

This proposal was transferred to the government who is studying its incorporation into the listing rules, although its possible entry into Virgo is not yet defined or foreseen.

Increase of the maximum contribution base between 10 and 12%.

According to the calculations presented in Congress last week by José Luís Escrivá, president of Airef, the Government uses as options to raise the maximum base of Social Security contributions for 2019 between 10 and 12%.

Impact of increase in contribution bases:

Self-employed Regime: all those who have requested the revaluation of automatic contribution bases by opting to contribute to the maximum bases, will also see their monthly Social Security contributions increase.

According to the aforementioned draft of the General State Budgets, will be eight weeks in 2019 and will reach 16 in 2021

Pensions maintain their purchasing power and are revalued with the CPI. If inflation in December exceeds the forecast 1.6%, pensioners will receive a payout to compensate for this deviation. In addition, the same will happen in 2019.

Minimum and non-contributory pensions will be increased by 3%.

These measures are subject to approval and subsequent entry into force. We will therefore have to wait until they are firmly approved by the Government.