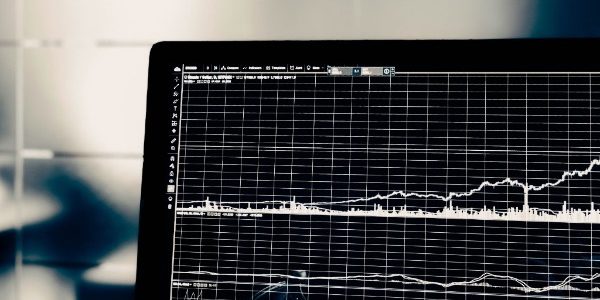 Employment pension plans receive a strong boost with the publication of Law 12/2022, of June 30. This regulation amends the revised text of the Pension Plans and Funds Regulation Law. Approved by RDL 1/2022, of November 29.

The aim of this regulation is to promote the strengthening of complementary social welfare of a professional nature. Based on the development of occupational pension plans. With strong anchorage in the sectorial collective negotiation, facilitating the access to groups that find it difficult to have access to them.

It should be remembered that an occupational pension plan is one promoted by the company for its employees, who are its beneficiaries. Thus, the promoter will be the company, corporation, company or entity. All employees who have an employment relationship with the company may voluntarily join the plan.

The main objective of the regulation is to encourage the existence of publicly promoted occupational pension funds. With an adequate dimension to guarantee lower investment costs and allow a diversified investment distribution.  All this, in order to improve profitability levels.

The Government’s macro pension fund will be made up of different publicly promoted employment funds. The Executive will select fund managers through a public tender, with a series of requirements, such as low commissions. And it will allow them to compete among themselves, seeking to offer the best conditions. With this formula, the aim is to make a supplement to future pensions available to a greater number of Spaniards…

Perhaps the most interesting aspect of this regulation is the taxation of pension plans. Law 12/2020 has modified the limit for personal income tax deductions and contributions to social welfare systems.

The total of the contributions up to the lesser of the following amounts:

The joint limit, for all the social welfare instruments, remains at €1,500 per year.

An additional limit has been introduced. The joint limit of €1,500 per year would be increased in the following cases and amounts:

The coefficient of 1% will be applied directly when the employee obtains from the company making the contribution, full income from work in excess of €60,000 in the year.

A new deduction is established for the companies in the integral quota of the Corporate Income Tax (IS). This deduction consists of 10% of the imputed company contributions in favor of employees with gross annual remuneration of less than 27,000 euros. In order to be able to apply this deduction, the contributions must be made to employment pension plans or other alternative social welfare instruments.

For workers with gross annual remuneration of more than €27,000. The deduction will be applied on the proportional part of the company contributions corresponding to the first €27,000 gross annual salary.