The distribution of the widow’s/widower’s pension 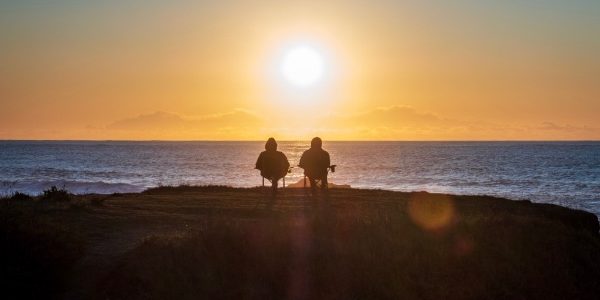 As we see in the subject of pensions, widow’s and widower’s pensions are monopolizing most of the novelties. Not only because of the agreements reached in this type of pension, but also because of what our experts clarify with respect to this sentence.

The distribution of the widow’s/widower’s pension

In order to better understand the sentence now dictated. We will take as a starting point the form of distribution of a widow’s or widower’s pension when two persons concur as beneficiaries of this pension:

In these cases, the main rule for the distribution of the pension is the “pro rata temporis”. In other words, the pension is awarded to each of the beneficiaries in consideration of the effective time of cohabitation with the deceased. The surviving spouse is entitled in any case to receive 40% of the pension.

And with respect to the periods in which the deceased did not live with any of the beneficiaries. They are distributed among them according to the time lived with the deceased. This is known as the distributive thesis.

Clarification of the Supreme Court

The High Court ruled that the amount of the surviving spouse’s widow’s pension should be increased by the portion of the pension that the former spouse has been receiving and who now dies. And therefore his or her right to the same is extinguished.

However, this same solution is not applicable to the inverse case in which the surviving spouse dies.

The Court starts from the premise that the widow is entitled to the full pension. And only when there is another beneficiary will the amount be reduced. Consequently, when the right to receive the widow’s pension of the first wife of the deceased is extinguished, the widow’s original and full entitlement is restored. Once the cause for the amount not being paid in full to the surviving spouse has disappeared, the discount or distribution that had been made would cease.

The Court clarifies that this is not a case of an increase in the pension, which occurs when the original right of the beneficiary is increased. What happens is that the right is reestablished in its original dimension.

Therefore, it is declared that, in case of concurrence of beneficiaries, to the amount of the widow’s or widower’s pension corresponding to the surviving spouse, the portion of the pension received by the former spouse from the moment in which this right is extinguished must be added.