Devolution of exonerated contributions by the ERTE 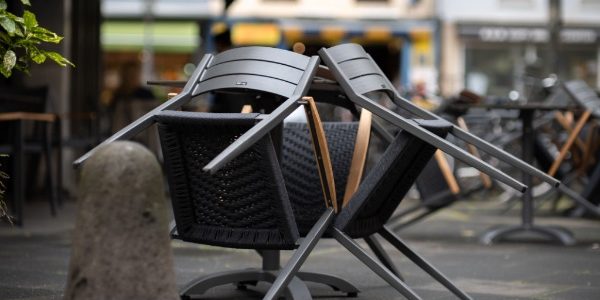 The devolution of the exonerated contributions by the ERTE for not maintaining the employment during 6 months. An informative note from the General Directorate of the Labor and Social Security Inspection was recently published. On the return of exonerated contributions due to the failure to comply with the commitment to maintain employment. Provided for in Additional Provision 6 of RDL 8/2020.

That the legislative technique of this Government is not the most appropriate, either because of the urgency of the moment of its publication, or for other reasons which we will not go into, is something that escapes no one.

For this reason, many consultations have been made to different organizations in order to clarify criteria and provide legal certainty to those who are bound by the law. We refer, for example, to the concept of force majeure, the positive administrative silence in the ERTES, the interruption of the computation of temporary contracts, among others.

And of course, doubts also arose about the scope of the obligation to reimburse contributions. More surcharges and interests, which were exonerated, on the part of the companies that did not comply with the employment safeguard clause.

Devolution of exonerated contributions by the ERTE

In many forums and on the part of many clients, we were asked whether the refund contemplated in the regulation referred exclusively to the fees of the employees affected by the ERTE or only to those employees who could see their employment relationship terminated.

From Arrabe Integra, we maintained as a criterion that the loss of benefits should be total. The opposite could not be inferred from the literal wording of the law. And in spite of sharing the criterion of many of our clients of which the return of the totality of the contributions could entail very serious consequences for the same ones. And even, bearing in mind that in the previous crisis, the scope of the consequences of not maintaining employment for a certain period of time after the ERTE only entailed the return of the contributions of the dismissed employee, but then the rule was clear and offered no doubts.

Position of the Directorate General of Labour

The Labor Inspectorate submitted the matter to the consideration of the General Labor Directorate. It considers that the controversial paragraph 5 of the Sixth Additional Provision of Royal Decree Law 8/2020, of March 17, should be understood in the proper sense of its words:

That is, companies that fail to comply with the commitment to maintain employment for a period of six months from the date of resumption of activity and under the terms set forth in the sixth additional provision:

And this criterion is based on different reasons:

Due to the importance that this criterion has for our clients, we thought it was appropriate to share it with you. We are at your disposal for any clarification of doubts and to analyze the specific case of your company.