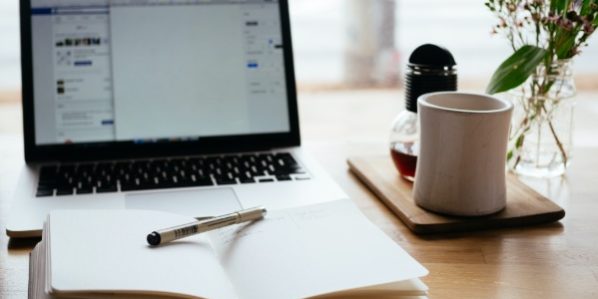 A new contribution system for self-employed workers is established in RDL 13/2022.  It establishes a series of new features, the main aspects of which are highlighted below.

Application of the regulation

Over the next 3 years, a system of fifteen brackets will be progressively deployed which will determine the contribution bases and quotas based on the net income of the self-employed, as a transition to the definitive model of contributions based on real income which will take place, at the latest, in 9 years’ time.

Calculation of bases and contributions

The concept of net income is defined, which will be calculated by deducting from the income all the expenses incurred in the exercise of the activity and necessary to obtain the self-employed person’s income. On that amount, a deduction for generic expenses of 7% (3% for corporate self-employed) will be applied additionally. The result will be the net income and this will be the figure that will determine the contribution base and the corresponding quota.

A system is enabled which allows self-employed persons to change their contribution according to their net income forecast (discounting the costs of developing their activity) up to 6 times a year.

At the end of the fiscal year and once the annual net income is known, the contributions will be regularized, refunding or reclaiming quotas in the event that the final net income is below or above that indicated by the forecasts for the year.

During the years 2023 and 2025 a reduced quota for the new self-employed is fixed at 80€ for 12 months. When the workers have a degree of disability equal or higher than 33%, or are victims of gender violence or victims of terrorism, the amount of €80 per month will be until the end of the first 24 months. And €160 from the twenty-fifth month onwards.

These amounts will be fixed as from the year 2026 by the General Budget Law of each fiscal year.

It establishes that the previous flat rate benefits will continue to be applied in the same terms, to those who were beneficiaries of these before 01/01/2023 until the maximum periods established in each case have been exhausted.

Improvements in the protection for termination of activity

The modalities of the Cessation of Activity are extended, contemplating the partial interruption of the activity. Self-employed workers are also adapted to the protection for cyclical or sectorial crisis situations.

The benefit for partial cessation of activity for self-employed workers with or without workers, as well as partial temporary cessation of activity due to force majeure, will be 50% of the regulatory base and will be compatible with another activity. It will not require the cancellation of the Reta or the closing of the establishment. The benefit period will vary from 4 months to two years, depending on the period of contribution.

The benefit for a 75% drop in income in the sectoral network, with 75% of the workforce affected, will be 50% of the regulatory base, and will last for 1 year. And the benefit for termination of activity will not be used up and 50% of the contribution will be paid. Likewise, if the crisis is cyclical, involving a 50-75% drop in income and affecting 75% of the affected workforce, which will be subject to a retraining plan, the benefit will be a single payment of 70% of the regulatory base, requiring the payment of 50% of the contribution.

Bases and contribution rates for self-employed workers by brackets. Years 2023 to 2025

The new contribution bases are described below