Calculate the number of contract terminations in collective dismissals 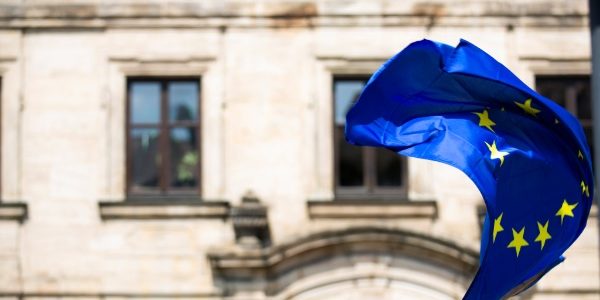 How to calculate the number of contract terminations in collective dismissals has just been clarified by the TJUE. A Ruling of the First Chamber of the Court of Justice of the European Union has been published in which it interprets how the number of terminations in collective dismissals should be calculated from a temporary point of view. This interpretation contradicts the jurisprudential criteria maintained by our Supreme Court.

Calculate the number of contract extinctions in collective dismissals

Let’s start by remembering that the European Union Directive 98/59 defines in its article 1 that it will be understood as collective dismissals:

For the purposes of calculating the number of dismissals provided for in the first point above, terminations of employment contracts at the initiative of the employer on one or more grounds not related to the person of the employees will be treated as dismissals. Provided that the dismissals are at least 5.

What happened in Spain

The Spanish legislator, in transposing European legislation into Spanish law, opted for the temporary period of 90 days. Art. 51 of the Workers’ Statute Law defines collective dismissal as

“… the termination of employment contracts based on economic, technical, organizational or production reasons when, within a period of ninety days, the termination affects at least

In calculating the number of terminations of employment contracts …, account will also be taken of any other terminations that have occurred during the relevant period at the initiative of the employer for reasons other than the person of the employee … provided that there are at least five such terminations.

When in successive periods of 90 days and with the purpose of evading the provisions contained in this article, the company terminates contracts under the provisions of article 52.c) in a number lower than the thresholds indicated, and without new causes justifying such action, such new terminations shall be deemed to have been effected in fraud by law, and shall be declared null and void”.

The question of counting has not been peaceful. The formula for calculating the 90-day period established by Article 51-1 mentioned above is the subject of controversy. Specifically:

Well, the Social Chamber of the Supreme Court has been maintaining a clear and unaltered jurisprudential criterion for several years now. In the sense of considering that this calculation was made backwards.  Starting from the date of the dismissal that is being challenged, as the last day of calculation of the 90-day period, as indicated by Article 51 of the TRET (Consolidated Text of the Workers’ Statute). To reach the numerical threshold required to consider that it is a collective dismissal. And at the same time, as the first from which a new period of 90 days begins to be counted.

On which the ECJ bases itself

He bases his decision on that:

Regardless of the fact that it will be necessary to see how our courts accept this new European Jurisprudential criterion. And how the Jurisprudence of our Supreme Court evolves, there is no doubt that we will have to be very cautious. And we must take these new time limits into account when dealing with individual dismissals if we do not want to see the viability of the extinction measure compromised.

A new scenario is therefore opened up. With new elements to take into account in these dismissals, in addition to the existing formal and substantive requirements. At a time of maximum uncertainty about the economic situation we face. And with many companies waiting to undertake extinctions. Once the Government lifts the brake on the dismissals arising from Articles 51 and 52.b of the ET. Collective dismissal and objective dismissal respectively, with direct cause in losses of activity as a consequence of the COVID-19.

Whatever the case of your company, you can always count on us.

Extension of measures on housing rentals
19 May, 2021