Business Secrets. How to protect them 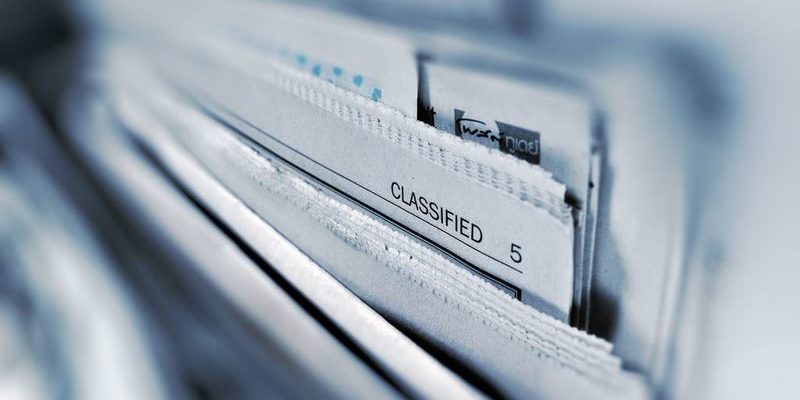 The Business Secrets Act responds to a need for business protection. The new challenges of our society, and the response to the demands of the demand constitute an important stimulus for the development of new knowledge and research in companies. On the other hand, the commercial information of the same constitutes an intangible of great value.

Companies are increasingly exposed to unfair practices that seek the misappropriation of trade secrets. Such as theft, unauthorised copying, economic espionage or failure to comply with confidentiality requirements. For this reason, the protection of the technical and commercial knowledge of companies has become essential and our Legal Consulting Department can help you to achieve it.

In order to respond to this, the EU Directive 2016/943 was published, which sought to homogenise the legislations of the Member States. Among which there were notable differences in the protection of trade secrets. There was not even a definition of what was meant by such.

This Directive established a certain order in this matter, and also granted a period of two years for its transposition to the respective States. And it was not until last February of this year that Law 1/2019 of 20 February 2019 on Business Secrets, in force since 13 March, was published.

We therefore already have a definition (although not entirely clear) of what is meant by Business Secret:

Any information or knowledge related to any area of the company, whether technological, scientific, industrial, commercial, organizational or financial, that meets three conditions:

And the immediate question that arises is, which is understood by reasonable measures. Well, the legislator does not pronounce, and as with other regulations such as the LOPD and GDD, the responsibility of establishing and implementing the measures it deems appropriate for this information not to be accessible is transferred to the scope of the company’s management.

And it is therefore now when, in addition to establishing adequate security measures, it becomes even more important if it is possible to define internally what information is considered a business secret in order to proceed to armor it.

Information with technological, industrial or commercial content is easier for us to imagine as a trade secret, but the standard also includes commercial and organisational information. The latter may include, for example, reporting systems, management software, incentive policies, terms of contract or invoicing. Even security policies. Provided that such information is secret and has a value vis-à-vis competitors.

The majority of the illicit use of information and its disclosure comes from the environment of the employees or collaborators themselves. That is why it is essential to transfer well-defined confidentiality clauses to the contracts we establish with them. That may be dissuasive and allow us to take reactive measures in the event of non-compliance.

It is essential to sign contractual clauses that specifically identify the information that is considered a business secret. What business value it has and what actions will be considered a breach of confidentiality.

And for those companies in which this information is of great value, it would even be recommended to establish a Protocol of Business Secrets defining it perfectly. Establishing the security measures, who are the people responsible for guarding it, people who can access the information and action plan in case of disclosure.

Obviously we cannot restrict the freedom of movement of the worker, and therefore change company within the same sector. Unless we have duly remunerated post-contractual non-compete clauses signed with the same. Companies are exposed to an employee taking with him/her the general knowledge obtained as a result of his/her professional experience, skills and abilities.

However, the employer now has a clearer legal tool to act against those who illegally obtain business secrets. They use or disclose them in breach of a confidentiality agreement. In these cases, they can go to the civil jurisdiction to ask for compensation for damages up to the cessation of the acts of violation of the secret. Or prohibition to offer or commercialize merchandise that incorporates business secrets obtained in an illicit way.

And there is one aspect that also seems relevant to us, and that is that when we hire a competitor’s employee, we will be able to do so because of his abilities. But you must make sure that you do not use in your company information that you have illegally obtained from your previous company. Since we would be incorporating into our company Business Secrets and therefore be responsible not only the employee but also the company. And to avoid this liability, it would be highly recommended that the new employee make an express statement that he or she will not use Business Secrets obtained fraudulently from other companies.

Finally, indicating trade secrets is not exclusive of the registration of patents. On the contrary, they are complementary. The company can patent certain inventions and protect other processes or information through the legal figure of the trade secret.