Bases for the self-employed in 2022 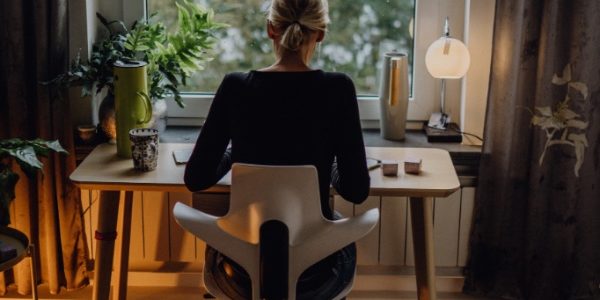 Novelties in the bases for the self-employed workers in 2022

In addition, it is stipulated that self-employed workers’ Social Security contributions will now be 30.6% of the contribution base. Previously they were 30.3%. Due to the increases in professional contingencies, which will go from 1.1% to 1.3%, and in cessation of activity, from 0.8% to 0.9%.

The two items that did not change were common contingencies and vocational training, which remained at 28.3% and 0.1% of the contribution base, respectively.

The contribution rates for common contingencies, for professional contingencies and for protection due to termination of activity are maintained at the following rates:

The pension reform of the Minister of Inclusion, Social Security and Migration intends to implement a new model of contributions for the self-employed. This model would start to be implemented progressively from 2023 and would take into account the real income of the self-employed. These would be placed in one of the 13 brackets contemplated in the reform.

Still pending negotiation, the first drafts of this reform speak of a system of up to 13 different income brackets. The idea is that, progressively and until 2030, the quotas will take their final amount, which is intended to be between 90 and 1,220 euros per month depending on the actual income declared by the self-employed.

Bases for the self-employed in 2022

We distinguish between the following important concepts.

There are reductions in the case of collaborating family members.

And there are also reductions in case of collaborating family members.

The flat rate is fixed for twelve months, in a single monthly fee that including all the contingencies amounts to 69.61 €.

Self-employed workers who are initially registered or who have not been registered in the two immediately preceding years are eligible for this rate. To be counted from the date of effect of the registration.

In case of having enjoyed these same benefits in a previous period of registration in the RETA, as a self-employed worker, 3 years are required.

50% from the 13th to the 18th month following the registration (Reduction)
30% from month 19 to 24 following registration (month 19 to 21 Reduction – month 22 to 24 Bonus).
From month 25 to 36 self-employed persons under 30 years of age, or women under 30 years of age, extension of the 30% bonus.
Currently, the benefits of the flat rate also apply to the corporate self-employed, although as the minimum contribution base is higher, the contribution will also be higher.  Approximately €115 per month for the first year.

Workers who from 01/01/2022, this day inclusive, are under 47 years of age will be able to choose between the limits of the minimum and maximum bases.

Contribution base 48 years of age or older

Contribution base 48 or 49 years of age

The Treasury will proceed to pay the reimbursement ex officio in each case, before May 1 of the following year.