Agreement of the Pacto de Toledo on pensions 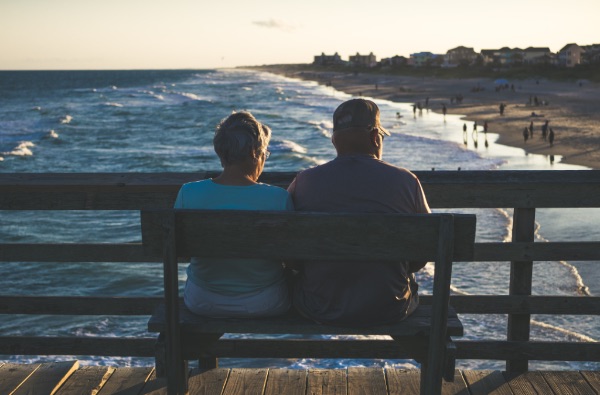 Although most of the changes to the reforms applied in 2011 and 2013 have been maintained, some modifications are proposed. These changes are in areas such as early retirement, the necessary contributions and the revaluation system.

In addition, the agreement states that the financing of the pension system must be adapted to the protection of the system. To this end, social contributions, although they continue to constitute the basic source of income, must be accompanied by other ways of ensuring the sustainability of the system and the sufficiency of pensions.

Agreement of the Pacto de Toledo on pensions

The main contributions of the new pact are listed below.

The Commission has rejected the replacement of the current pay-as-you-go system by a capitalisation system.

Clean-up plan for the accounts

It will consist of removing from the pension system expenses detected as improper in order to start assuming them from the General State Budget and not from the Social Security accounts.

CPI as a reference for annual updates

Annual pension revaluations will be linked to the CPI again

Maintenance of the minimum quotation period

The minimum contribution period for access to a pension is 15 years.

The conditions for early retirement will be tightened (higher penalties). However, there are exceptions to this tightening:

The focus will be on business plans, favouring this type of mechanism in the field of collective bargaining and proposing tax improvements for this type of system.

The commission is committed to moving towards full equality of the rights and obligations of the self-employed with those of the general regime, by approximating the contribution bases.

Measures to promote employment contracts, especially with workers over 55 and groups of people with disabilities or at risk of social exclusion and victims of gender-based violence, will be encouraged.

In order to make the fight against pension fraud more effective, emphasis is placed on the need for all administrations to be able to cross-check data with social security data, and to strengthen inspection and sanctions.

The agreement includes the recommendation to improve lower pensions. It also calls for work on reducing the gender gap.

This is one of the points with the most modifications.

In Arrabe Integra we are to your disposition, contact us for any need in the labour area that you have.