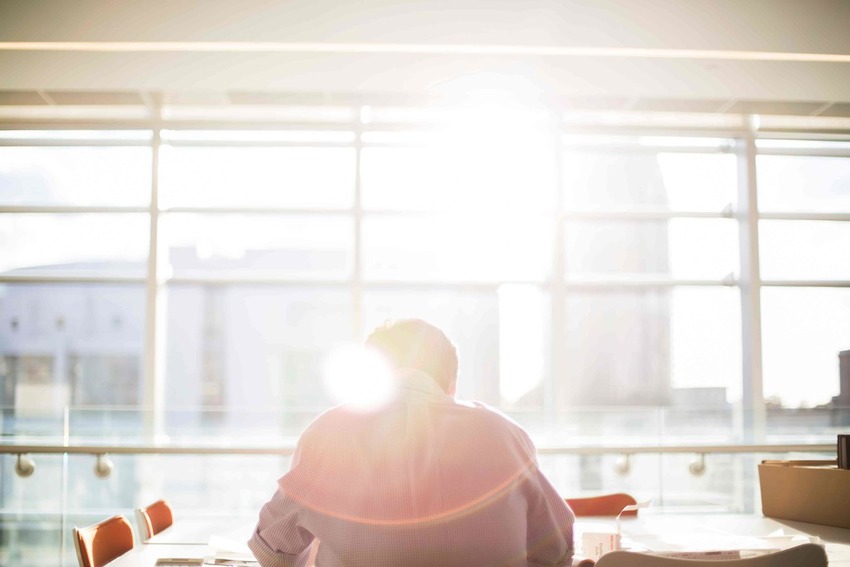 This year the personal income tax campaign includes a number of updates that taxpayers must take into account:

Notwithstanding, it must be kept in mind that the information available via the app is the information that has been provided by third parties (company where you work, financial institution where you have a bank account, etc) and, accordingly, the proposed tax return displayed on your mobile phone may contain errors that, if confirmed by the taxpayer, and that affect the tax sum to be paid or refunded, shall be subject to the imposition of the corresponding penalty. Moreover, other information such as your civil status, birth or adoption of children or the right to deduction for parents, are not known by the Spanish Tax Authority, and accordingly you are not recommendedto confirm the draft tax return via the app without having previously verified theproposed information.

Talento Solidario asks for help for the NGOs
14 September, 2020

The flat rate and the corporate Self-employed
10 September, 2020

New measures in Madrid for the prevention of Covid-19
9 September, 2020

Aids for the development of the technological offer of digital content
8 September, 2020