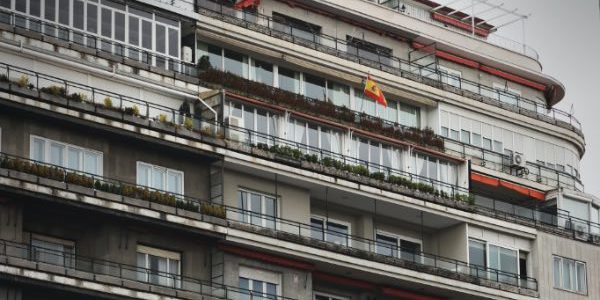 The Tax authorities have issued a pronouncement on municipal capital gains, through the General Directorate of Taxes (DGT),  and on the sentence of the Constitutional Court on this matter. The DGT indicates that the taxpayer is obliged to file the IIVTNU tax return. That is, the Tax on the Increase in the Value of Urban Land. Also known as capital gains tax.

Four months have passed since we learned of the shocking ruling of our Constitutional Court (182/2021). Which declared unconstitutional the municipal capital gains tax for violating the principles of proportionality and non-confiscation. The Directorate General of Taxes has issued the first administrative ruling on the matter.

In this binding consultation, a taxable event (transfer of a property) occurred on October 26th is submitted to the criteria of this Directorate. In other words, the same day as the date of the ruling.

It should be recalled that the aforementioned ruling established that tax obligations accrued for this tax could not be reviewed on the basis of the same. Those which, at the date of the ruling, had been definitively decided by means of a judgment with the force of res judicata or by means of a final administrative resolution.

For these exclusive purposes, the following will also be considered as consolidated situations. In the first place, provisional or definitive tax assessments not challenged at the date of this ruling. Additionally, self-assessments whose rectification has not been requested at that date.

Well, the DGT establishes in its resolution of December 7 (V3074-21) the following. That the declaration of unconstitutionality makes the liquidation and enforceability of the tax impossible. But until the date on which the state legislator carried out the modifications in the tax. Which were produced by the approval of Royal Decree-Law 26/2021, of November 8, entering into force on November 10.

Consequently, the DGT indicates that the applicant will be obliged to file the IIVTNU tax return. Since the taxable event has taken place and the tax has accrued. But he is not obliged to pay the tax, in accordance with the provisions of the Constitutional Court in its ruling 182/2021.

This is the criterion that we have maintained from our office. Therefore, we appeal those taxes that were not settled before the entry into force of the new regulation.