Change of retirement for part-time work 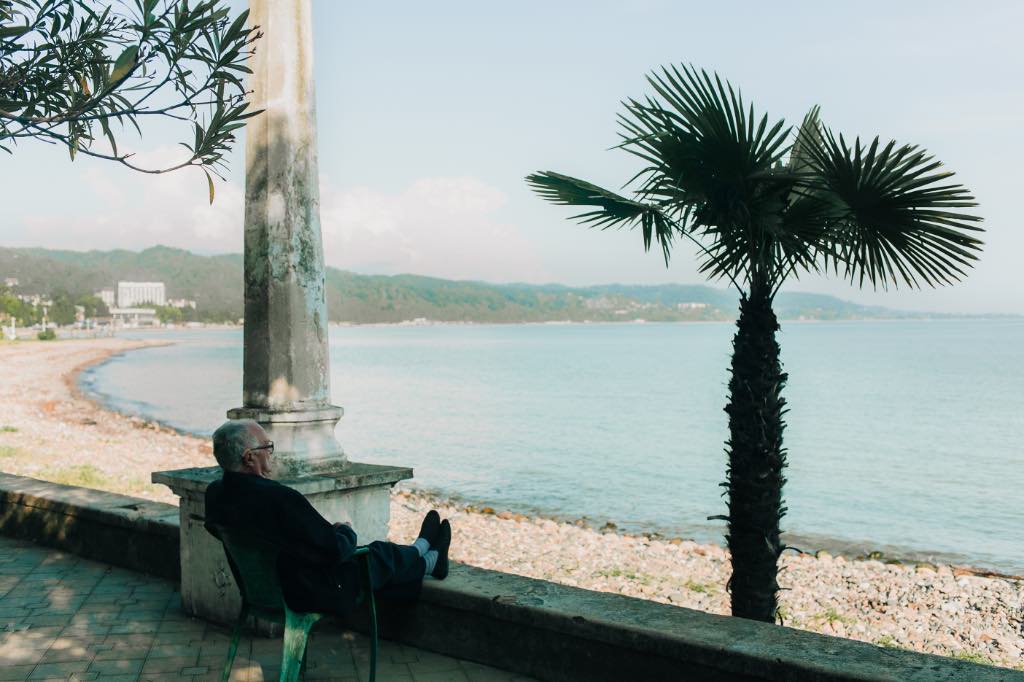 Change from retirement to part-time work. In other words, the criterion relating to the calculation of the retirement pension for part-time workers has changed. This change is explained by our Labour Consulting department

Until now, the calculation of the amount of the pension in the situation of retirement for part-time employment, in terms of the period contributed by the employee who accedes to said benefit, was calculated by computing the number of days contributed in terms of the partiality that the employee had. Rounding off to full days and subsequently increasing the total number of days with the application of the coefficient 1.5. This result was then calculated as calendar days contributed.

On the other hand, the regulatory base was calculated by dividing the total sum of the contribution bases comprising the period necessary to access the benefit by the number of days obtained according to the formula indicated in the previous paragraph.

Change of retirement for part-time work. Why?

This criterion has been altered on the basis of the publication in the Official State Gazette on 12 August of the sentence of the Constitutional Court No. 91/2019, of 3 July 2019, which modifies the form of calculation that until now had been carried out by the INSS.

This sentence understands that with the form of calculation used until now, employees who access their retirement are doubly penalised, having contributions in their working life related to part-time contracts. Since, in addition to computing partially worked periods, the contribution bases taken for said pension calculation are lower than those corresponding to full-time salaries, since they correspond to part-time salaries.

The content of the sentence alters the criterion that existed until then and a new formula is applied. Giving a new treatment to the days that until now were computed reduced, depending on the partiality of each case. These days will be computed as calendar days.

Due to the publication of this sentence, the Ministry of Labour, Migration and Social Security has issued a press release. They state that the Social Security already applies these criteria to retirement applications that are submitted. And that they are preceded by part-time periods.

In the same sense, the INSS has already prepared everything since August 12 to apply the new formula in the calculation of new applications that are processed.

They will also proceed to the revision of pensions already recognized and that currently have not yet final resolution.

According to statistical data from 2018, the INSS will have to review around 8,500 recognized pensions that still do not have a final resolution. Of which approximately 25% could be increased.